If you don´t know what ghosting is. Here is the definition from Wikipedia: Ghosting is breaking off a relationship by ceasing all communication and contact with the former partner without any apparent warning or justification, as well as ignoring the former partners attempts to reach out or communicate .

I was seeing a guy for about 2 months. He seemed to be totally crazy about me. Sent me flowers and gifts. Took me out on dates and so on. Then he started a new job. And suddenly I heard nothing from him. I got worried and tried calling him. And sent him a couple of texts. But no response. And then I noticed, that he had blocked me and removed me as a friend on Facebook. He had ghosted me. A part of me wanted to wait outside his apartment and confront him. But I do have some pride. So I didn’t. I waited a week and then I moved on. He was not worth my time.

But you just can´t help asking yourself “what did I do wrong?”. But that just won´t help you. Because you will never get the answer. I felt rejected, sad and angry at him. It would have taken him 20 seconds to write me a text saying that he didn’t want to se me any more. I would have accepted a text. Even though it is a easy way out as well. But still better than nothing. I just think it is common decency to end any relationship the right way. A real man would end a relationship the right way. And not acted like a coward and take the easy way out. There is no solution.  So using the words from Taylor Swift “Shake it off” and move on. And remember there is nothing wrong with you. Its them doing the ghosting who has a problem.

There are still good men out there. Even though it sometimes feels like they are hard to find.

Love from the blond goddess. 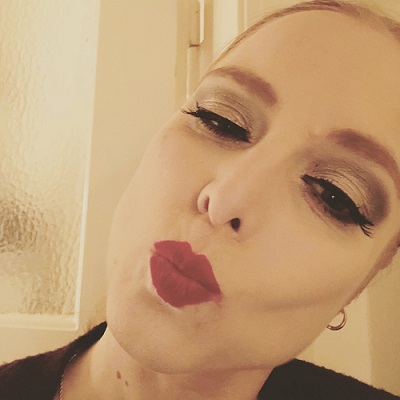 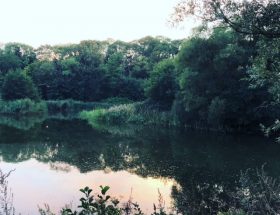 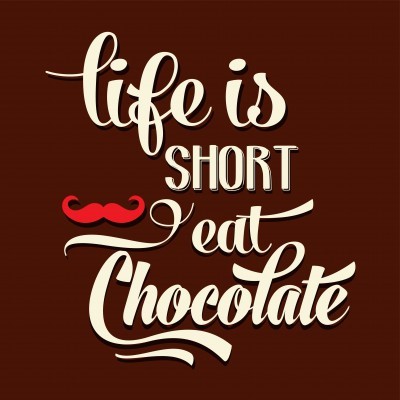